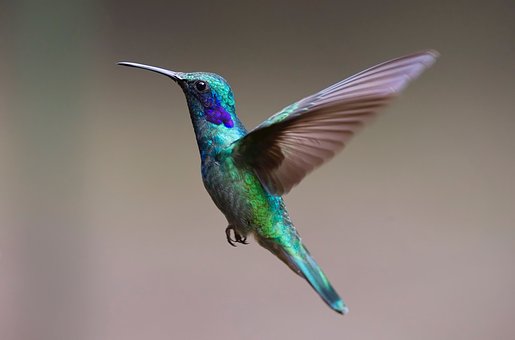 From 2 Chronicles 6: 12 to the end of the chapter, we find King Solomon on his knees, baring his soul before the whole assembly of Israel. Within the hearing of every Israelite ear, he confessed Israel’s sins to God before any sin had manifested itself. With outstretched arms, he pours his heart out in total transparency and humility to the God his Father taught him to trust.

Solomon pleaded for Israel’s forgiveness when they repented before Him in every scenario he could imagine. Earlier, he had confessed before God his personal inability to govern. It was then that God appeared to Solomon with this question:

7 That night, God appeared to Solomon and said,

“Ask for whatever you want me to give you.”… 10 Give me wisdom and knowledge, that I may lead this people, for who is able to govern this great people of yours?”

David, Solomon’s Father, had an intimate relationship with God that he passed down to his son. David also created a plan to honor God with a temple for Him to dwell. David drew up the blueprint through the Holy Spirit, but God chose Solomon to assemble the magnificent edifice.

Jesus’ prayer for all His children, in John 17, is to become one with the Father as He is. God, the Father’s ultimate goal is to bring man back to Eden, where harmony and intimacy express themselves continually.

As I mulled over the plans for the temple, the Lord began to show me how this temple God chose to dwell in was not only for that time but also a replica of man’s journey to intimacy with Himself. We can, even now, experience the gentle yet powerful relationship the Almighty makes possible.

Begin picturing where you are in this relationship with a God who desires to dwell in you. As the temple of the Holy Ghost, you emit Jesus wherever you are.

Meet me at the temple’s outer court the next time we meet to discuss the outer court’s spiritual meaning.