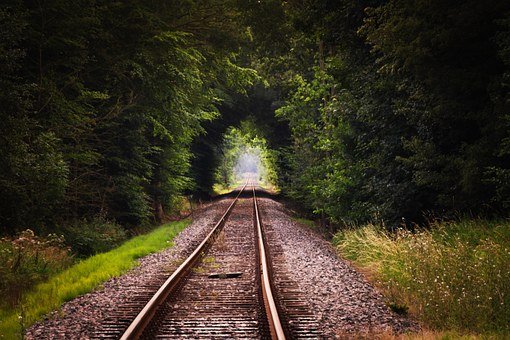 There are times the Lord goes to great lengths to get our attention. The prodigal son obtained an early birthright because he wanted freedom from perceived restrictions. Leaving home with a pocket full of money to do with as he pleased was exciting.
Since money attracts many friends, he had no shortage of buddies to help him squander his shrinking fortune. The less money, the fewer friends until he had no one who cared enough to give him a job or feed him.
The father’s youngest son was destitute. Stripped of his pride, status, clothes, and money, he settled for a few corn husks to eat while feeding swine. The fragrance from weeks of slopping pigs made him unapproachable. A famine in the land ate up the little he made from selling the fine clothes and jewelry from better days.
This condition prompted him to remember what he had left behind. He recognized his need. God reduced his wants to his needs.
Stripping us bare is often our greatest blessing. Embrace its revelation. Don’t fight it.
0 0 votes
Article Rating
Subscribe