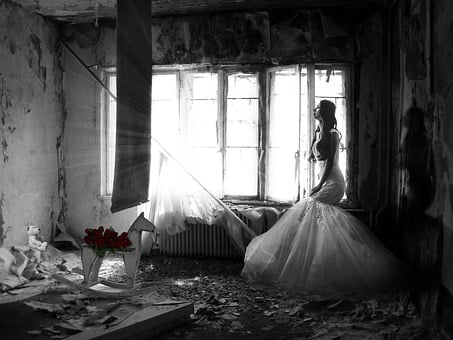 I’m going to write about something I’ve never addressed before. What I’m about to say is not a political issue; it is a moral dilemma I find myself having to face. I want to speak to the direction good versus evil is taking us.

During the Second World War, some consented to the disturbing happenings around them and found themselves captives behind the confines of a concentration camp. Then others did what they could to rescue, protect, and fight against the evil perpetrated against the innocent.

The evil running rampant in this world will swallow us up if we don’t engage in intercessory prayer. We must fight on our knees, calling on the almighty God to send warrior angels to interrupt the plans of evil. We must pray against Satan’s forces from bringing more persecution and death to innocent people around the globe.

Prayer changes things. Prayer changes people and plans of destruction. If our eyes were opened to see the battle raging in the spiritual realm on our behalf, I believe our prayers would be FAR more fervent than they are right now.

Gather all like-minded believers you know for prayer; intercessory prayer against the torrent of evil in our homes, in this city, state, country, and world. We talk of a revival, but revival never happens until we are desperate for it. Complacency has destroyed many nations and lives. Can we afford to wait and see?