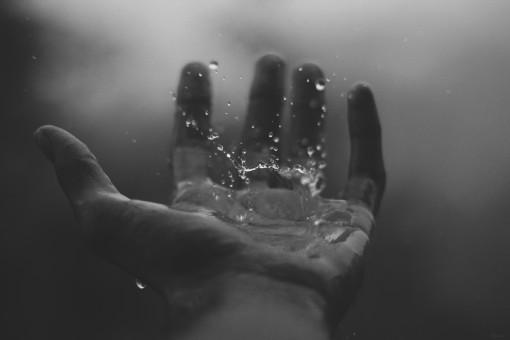 1 Timothy 6:12
12 Fight the good fight of faith; take hold of the eternal life to which you were called,

What is the good fight of faith? It must be essential to have eternal life and to know how to fight, or not.

When Jesus was in the garden of Gethsemane, a decision faced Him, and it wasn’t easy. He went there to seek His Father because He needed more than what humanity was capable of offering. The struggle was over how He felt versus following God’s plan. Is there another way?

What Jesus did is what we must do to fight the good fight of faith. He abandoned himself for the will of His Father. First, He sought God, then surrendered His will, and stayed the course. The battle belongs to God.

To fight is to lose. Fighting the good fight of faith is having faith that God has got whatever difficulty we face. Freedom then is a matter of surrendering self to the one who has already won the battle for us.