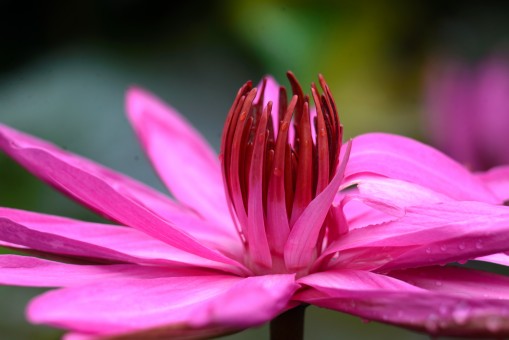 From the beginning of time, the majority has always been wrong. Alignment with the masses is not a safe place to rest. The majority will not rule in God’s Kingdom because of choosing their reward here where all things end.

How do I know this?

Because most of us want things our way, the way of seeking to satisfy self is not God’s way.

Examples of getting it wrong

When the earth was destroyed by a flood only eight survived. Only eight wanted to enter the ark of safety. Three million Israelites walked out of Egypt, but only two out of the original three million, Caleb and Joshua, entered the land of promise. Unbelief and rebellion kept the rest from seeing the fulfillment of the promise.

For us who believed in Jesus, our journey doesn’t end here. For the marginalized thief, healed lepers, the demon-possessed, and forgiven among us, there awaits a glorious recompense for our trust in a crucified Christ.

Taken from the book Freedom from Bondage coming out in late Fall.