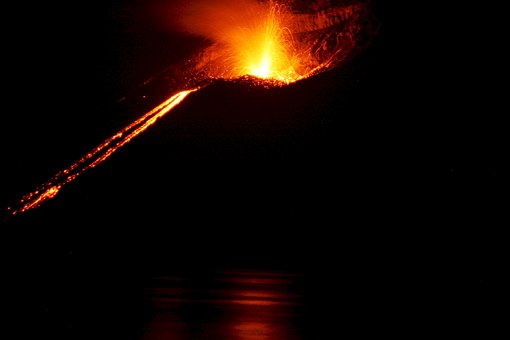 Everyone calls for freedom but freedom is anything but free. Freedom demands a sacrifice.

The inmate behind bars seeks to be free; the slaves of this nation’s history sought to be free and are still fighting for equality. Society has brought freedom of speech to a new level. Everything is acceptable if it matches up with our own set of standards. Each man, woman, and child is free to do whatever seems right in their own eyes. The result of this kind of freedom is chaos and anarchy.

God has given man free choice. As more and more people choose their way of living the fewer constraints of any kind are tolerated. The fewer the constraints placed on people, the more unrest and outright rebellion occur.

From my perspective, there are two different types of freedom. The kind of freedom the majority pursues is demonstrating itself in the world today. Get out of my way because it’s going to be my way or revolution. This kind of freedom ends in destruction. Destruction is a big price to pay and too great a sacrifice to offer.

God’s emphasis is not on what a man does, but on who he is. We will always have those who operate out of the selfishness of the heart; who seek revenge for every injustice. Jesus gave Himself as the sacrifice for you and me to live above the fray. To love despite our surroundings is God’s way. This kind of living is not natural to the human race, but it is the only way to find true freedom. And God is the only one who can bring freedom to the soul.