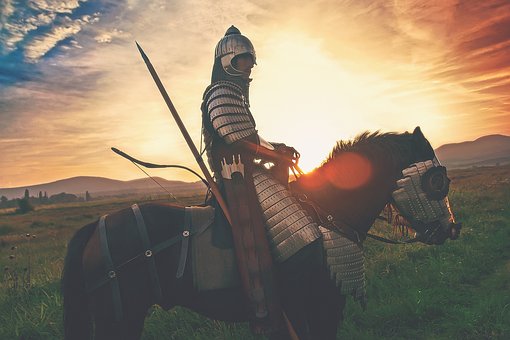 Edmund Burke, the Irish philosopher, and politician penned these words: “The only thing necessary for the triumph of evil is for good men to do nothing.” I’ve heard this statement repeated but I’m unclear about its meaning. I’ve also heard it stated: “When good men are silent, evil triumphs.

The first statement calls for people to do something. In the second statement man (humanity) is to make a difference by saying something. Under what circumstances do these statements apply?

Can I assume under our current world condition it applies, in part, to injustice? It does for a specific segment of society. When we tolerate injustice, anarchy takes over without any prodding from the sidelines.

Then there’s the political arena. The atmosphere sizzles with explosive tension. I don’t see silence prevailing, nor do I find a lack of action on any side. No matter the outcome of any issue, somebody is going to be enraged.

I see a more significant problem that needs far more attention than the concerns captivating our attention. The world is dying and more importantly, the people in it.

Listen to the word of the Lord, O sons of Israel,

For the Lord has a case against the inhabitants of the land,

Because there is no faithfulness or kindness

Or knowledge of God in the land.

The Message translation puts it this way:

“No one is faithful. No one loves.

No one knows the first thing about God.

All this cussing and lying and killing, theft and loose sex, sheer anarchy, one murder after another!

And because of all this, the very land itself weeps and everything in it is grief-stricken—