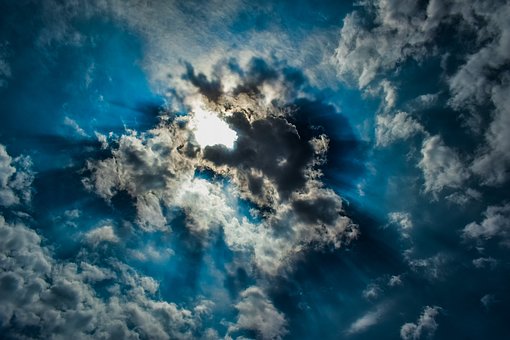 Today, I pulled off my shelf a book written by John Stott. As I read the opening pages of his book entitled, Basic Christianity, I thought it might be good to return to the basics. Stott begins with four important words. ‘In the beginning God.’ He explains,

Many people visualize a God who sits comfortably on a distant throne, remote, aloof, uninterested, and indifferent to the needs of mortals, until, it may be, they can badger him into taking action on their behalf. Such a view is wholly false. The Bible reveals a God who, long before it even occurs to man to turn to him, while man is still lost in darkness and sunk in sin, takes the initiative, rises from his throne, lays aside his glory, and stoops to seek until he finds him.

God has created. God has spoken. God has acted. These statements of God’s initiative in three different spheres form a summary of the religion of the Bible.”  (Stott – pages 1-2)

John Stott accurately articulates in the opening pages of his book that all begins with God. God initiates and human beings are called to respond to his initiation. Why is this important? Because this order establishes of first importance, the dynamics of the relationship between Creator and creation.

What brings order from chaos, understanding from ignorance, meaning from apathy, and morality from evil? It is knowing a Creator remains at the center of all that exists. What is more, the clearest expression of this Creator’s existence is found in the person of Jesus Christ. Colossians 1:15-16 states, “The Son is the image of the invisible God…For in him all things were created: things in heaven and on earth, visible and invisible…all things have been created through him and for him.”

Therefore, all of life revolves not around the sun, but rather The Son! When individual lives understand this rotation and know the One who is at the center, then it is clear – each one waits with the expectation to respond to the One who initiates -the One who has always been from the beginning – and the One who will act when He deems the time is right!

It is a new day. God has begun. Watch for Him!