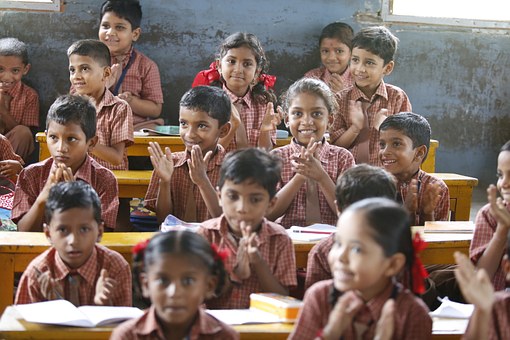 You’ve heard it sung in schoolyards to taunt the one the teacher chose for a particular task. “Well aren’t you special,” they mock with a sarcastic tone.

Maybe it was you she chose, or maybe your friend. Maybe you never got to be the “special one.” Perhaps you were overlooked for the lead part in the school play or you never got to be the teacher’s “special helper” or anything that made you feel set apart. I remember not being called on very often in class. To be honest, I actually preferred it that way. But even though I didn’t want the attention, I still felt somewhat left out; somehow less important than the ones she did choose to call on.

The King had prepared the grandest of all banquets for his son’s wedding. Many were invited. And when everything was just right, the servants were dispatched to tell the guests that all was ready. The privileged guests began to make excuses for why they could not make it and refused to come. Verse 14 of Matthew 22 says that many were invited, but few were chosen. The King James Version says, “For many are called, but few chosen.”

Wait a minute, does Scripture say that there are only a few — out of many — that God chooses to save? Just the special few?

Jesus says that He is not willing that any should perish, but that all would come to repentance. (2 Peter 3:9)

So in reality, all are invited. At some point in everyone’s life — possibly at many points — Jesus sends out His invitation for you to be His honored guest.

You will notice that the decision to come to the wedding feast of the Lamb is squarely in the hands of the guests. The decision is in the hands of the guests, not in the hands of the one doing the inviting. Did you catch that? Let me restate: The King sent out an invite but claimed zero authority over who accepted His invitation. Do you understand the significance of that kind of love? He’s the King! And yet He allows us to decide to accept or reject the invitation to His heavenly wedding. He does not command us to come. He invites and then He waits for us to accept.

So there it is: the chosen of God are the few who say YES to the invitation.

That’s it. That’s all there is to it.

Do you accept? Well, then you are chosen.