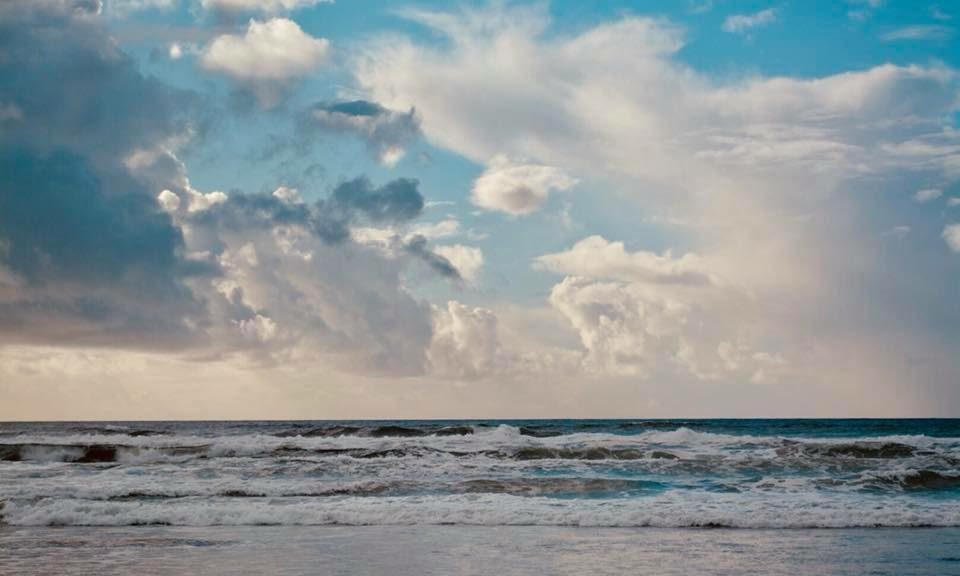 The story began with “One day…”

Was it like any other day?  It could have been… except that it wasn’t.  The things that happened that one day was the stuff that happens when we are in the presence of Jesus. Miracles happen when we are open to the touch of the Master’s hand.

The men had just finished a night of fishing and were busy cleaning their nets. They were partners in their fishing business and had two boats between them. One boat belonged to James and John and the other to Peter.

Jesus walked over to the edge of the water and chose Peter’s boat and climbed aboard. This is the first recorded instance of Jesus entering Peter’s personal space and life.

Peter had seen Jesus perform miracles before: healing the sick, turning water into wine, and even healing his mother-in-law of a high fever just the night before.  But this felt different. Jesus was inviting him to be a part of what He was doing. Peter was sitting with Jesus in Peter’s very own place of business.

The next thing that happened that “one day” brought Peter to the point of surrender.

Jesus turned to Peter and said, “Put out into deep water, and let down the net for a catch.”

This moment set a different course for this unrefined, boisterous fisherman. Peter was tired and needed to sleep. He could have easily said, “I will do it tomorrow. I really will. Just let me get a little sleep first.”

Peter must have thought since Jesus was a carpenter and not a fisherman, He could benefit from a fishing lesson. “Master,” he said, “we’ve been working hard all night and haven’t caught anything.” What Jesus was asking him to do in the daylight was unreasonable since he had already worked as he should: at night.  Yet Jesus still waited for Peter to honor His suggestion.

Would Peter obey the words of Jesus?  Or would he find an excuse not to have to dirty his nets again, work more hours, and attempt to catch fish in broad daylight? Doesn’t every fisher know the fish can see you in the clear waters of the lake?

In that moment of brief consideration, Peter gives up his lesson in fishing and acquiesces. “But because you say so, I will let down the nets.” And because Peter honored the instruction of Jesus, a miracle was invited to touch the waters of the lake.

Peter shouted, “Help!  Get the other boat!  The nets are breaking!” At his invitation, James and John joined Peter in what Jesus was doing.

Peter was humbled, in this ever so gentle way, by a gift. A gift: of fish that he would soon learn was a symbol of bringing many to the knowledge of Jesus Christ.

Not by hard work, not by being careful of what other people think, but by being obedient to the words of Jesus.  Not by being exclusive and forming clubs of fellow believers, but by working in the light where the world can see, not concealed in darkness but in revealing light on top of the hill.

Peter was changed forever that “one day” when he exclaimed with heart and voice, “Go away from me, Lord; I am a sinful man!” Humbled before the mighty power of God and on his knees, the familiar soft tones of calm reached his ears: “Don’t be afraid; from now on you will catch men.”

With what happened in that “one day,” not just Peter, but eleven others considered nothing here on earth worthy of hesitation compared to being a follower of One who turns every day into a wonder.  And because they willingly to put out into deep waters, they changed the world.

What does Jesus have in store for you this “ONE DAY”?

Would you consider fishing?