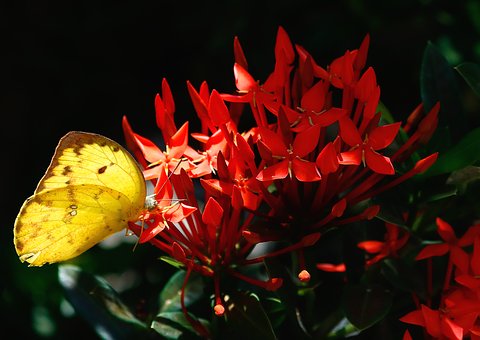 There are sounds in music that decidedly generate strong responses in everyone. It is said that music is the universal communicator, something everyone understands regardless of color, language, or heritage. Preferences will vary, but the effect remains.

Most of us listen to or choose sounds for the occasion. Since the high-pitched sound of the violin soothes, we often hear this instrument (rather than drums or cymbals) playing music in an art museum, or at a funeral. We use harps in hospitals and for hospice patients because of its calming effect. A marching band incites pride in country and sports teams and draws an elevated excitement in parades.

There is a science behind what music we hear in grocery and clothing stores. The calculated science in sound choices draws us in and motivates us to buy. Whether we know it, the surrounding sounds continually influence our behavior.

Doesn’t it stand to reason then, that the devil also uses music to his advantage? Some sounds agitate; sounds that arouse and incite rebellion. There are hypnotic sounds, that when repeated louder and louder, can cause riots, violence, and raucous behavior.

These kinds of sounds draw us away from a peaceful, loving God. The clamor of the city, with traffic and horns blowing, cursing and obscenities, keep us from hearing the music of the wind or the choir of bird songs and rushing waterfall. They keep us from experiencing the power of the mighty waves as they crash the rocks and gently caress the shore.

One sound the enemy designed as a force to keep us from hearing the voice of God; the other music invites us into His presence. Then there is the sound of silence.

So enter His presence: turn down the volume in your life and go for a walk. Allow yourself the privilege of listening to the heart of God speaking through the music of nature.