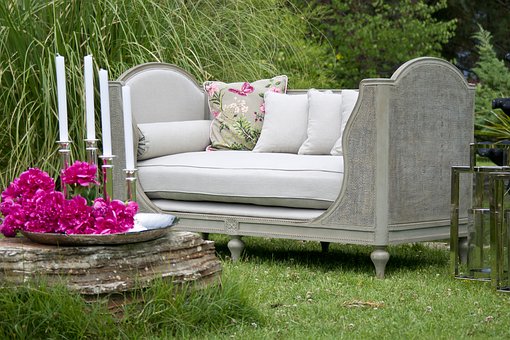 In the glowing mist of Eden, God’s loving provision satisfied its dwellers with every desire of the heart, mind, and body. There was no emptiness or longing to fill a vacant place in the soul. The Father filled to overflowing the life of Adam and Eve with a preponderance of His resources. There was no worry what to eat, wear, or how to employ their minds. They worked their tasks in perfect union and harmony with the unpolluted world around them and the God they served.

When Cain murdered his brother Abel, the system God had established under the rule of love took a decided turn in the opposite direction.

Genesis 4:8
And it came about when they were in the field, that Cain rose up against Abel his brother and killed him.

Genesis 4:9
Then the LORD said to Cain, “Where is Abel your brother?” And he said, “I do not know. Am I my brother’s keeper?”

Genesis 4:11
“Now you are cursed from the ground, which has opened its mouth to receive your brother’s blood from your hand.”

Genesis 4:14
“Behold, You have driven me this day from the face of the ground, and from Your face, I will be hidden, and I will be a vagrant and a wanderer on the earth, and whoever finds me will kill me.”

Genesis 4:16-17
Then Cain went out from the presence of the LORD, and settled in the land of Nod, east of Eden. Cain had relations with his wife and she conceived and gave birth to Enoch; and he built a city, and called the name of the city Enoch, after the name of his son.

If you read the account of Cain’s sin and its results, not once does Jesus say God drove Cain from His sight. Cain accused God of pushing him away, but it was Cain’s acts of rebellion that put him at a distance from God. And from that moment Cain went from Jesus’ presence and became independent from God entirely. He (Cain) now created his own city and made his own provisions and enjoyment apart from God, fulfilling God’s words of being a restless wanderer. Thus was born the hole in man’s heart; the longing, the emptiness, the seeking for satisfaction. Satan has employed this same system from that day forward.

God made mankind for communion with Himself. There is no satisfaction apart from allowing the Creator to fill you with His presence. Not only His presence, but His provision, His entertainment, and His means to sustain you. We aimlessly wander the earth in search of food, clothing, houses, cars, wealth, recognition and power to satisfy a life bereft of almighty God. It is Christ who supplies every need. Stop looking at the world and its system of independence.