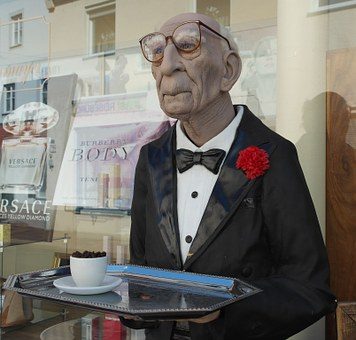 Before the foundation of the world, there was a meeting. A meeting so exclusive that only God the Father, God the Son, and God the Holy Spirit were present. The Father laid out this magnificent, never-before conceived, mind-boggling notion He wanted to present before the Son and Spirit.

They established the model for an unusual creation, and the God-head designed a replication of themselves to the bewilderment of the universe.

One arrangement was crucial if God planned to succeed. If a man decides against God’s protection and chooses against Jesus’ way, what then? Because Good and evil cannot live jointly, and God is the only source of life, the result is death. What do we do? Because man has sinned, man will die. Shall we remove free choice? “No,” was the unanimous response. There must be another way to solve the problem. Jesus raises His hand. “I am their God and creator, so I will die in their place; they will have a second chance to live. If they refuse the opportunity, their decision will separate them from Me.”

The Father looks at His Son. Hesitant, and with apprehension, He asks:  “Are you settled on this matter? Can you drink the bitter cup? I will drink the cup,” is Jesus reply. “We’re creating human beings in our image; they are our children; we cannot let them go. They are an offspring of love, and love cannot ignore their helpless state. We shall supply every means for their rescue, and I will pay the price for their sin.”

When Adam sinned, he relinquished rulership over the world that God established for him, and the prince of evil claimed ownership.

The arch enemy of Jesus was successful in getting Adam and Eve to accept a lie instead of trusting the words of the One whose word spoke them into existence. Having free choice, Eve gave in to the wish to be as God and lost her perfect state of being. Adam followed by choosing Eve over God.

That choice set the stage for a battle the universe had never experienced. The war had begun.